Alice and I went away for a quiet weekend to celebrate our wedding anniversary on nearby Whidbey Island.  We had a great drive stopping in Coupeville and a couple of State Parks on the way to Langley where we stayed for a couple nights in the very luxurious Inn at Langley.

At one of the parks, Fort Casey was built to defend the coastline from sea invasion and was equipped with disappearing guns.  These are very impressive, required a crew of 26 men on each and could fire their shells more than 8 miles.  The fort had a battery of around 10 of these, and they were dismantled and melted down after World War II.  Two guns were brought from a base in the Philippines and restored here as a showcase. 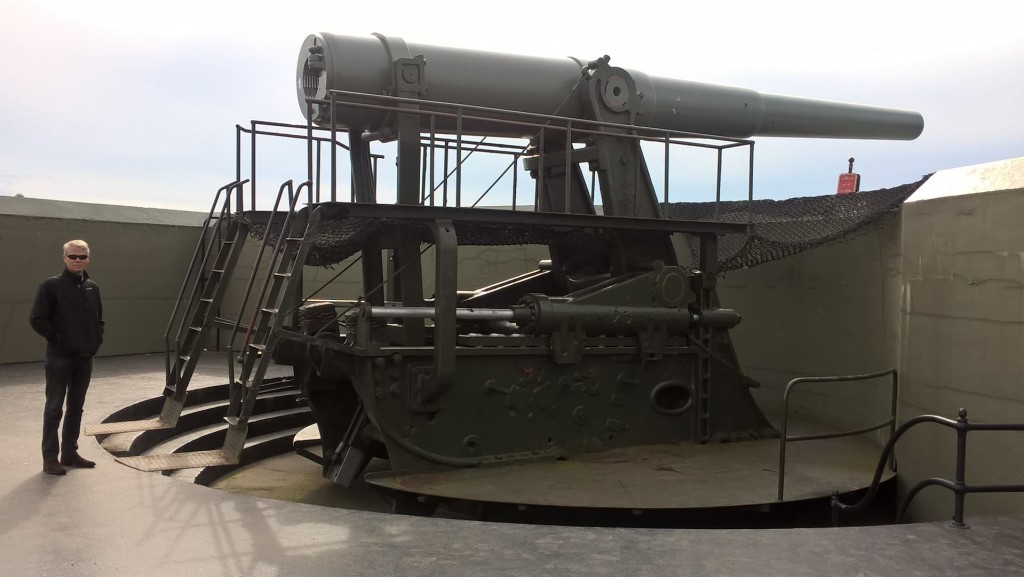 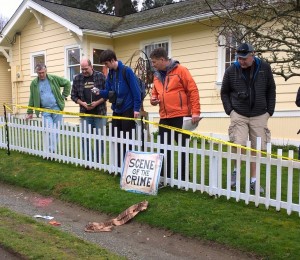 We spent some time exploring the very scenic town of Coupeville before heading into Langley. Unbeknown to us, this weekend was the annual Murder Mystery Weekend in Langley – the 32nd year of the event.   Hundreds of “sleuths” descended on the town to solve a fictitious crime, with clues in various shops and a number of actors in costume providing additional information. 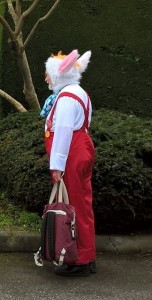 What I didn’t really understand was the many people wearing rabbit ears and carrying placards and badges to “let the bunnies run free”.   This was in addition to various other characters who were wearing some interesting outfits.

Alice made sure we visited every shop selling books, antiques, curios and nick knacks.  We had a fun, relaxing time and enjoyed the serenity of our hotel when the streets became too crowded.  We also enjoyed the great food and wine at the Inn’s restaurant. 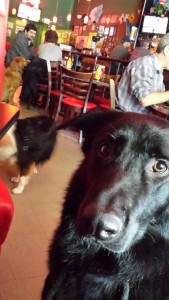 If you live in Fremont, a part of life are the canine companions that are treated as being very special.  Quite a number of the local coffee houses, bars and restaurants are very accommodating to man’s (and woman’s) best friend.  It certainly adds some character to the center of the universe.

We went to happy hour over the weekend and my favorite was the dog sitting very happily on the bar stool at the bar.  He didn’t have a beer in front of him, but he certainly looked as though he totally belonged there.  Have to love it! 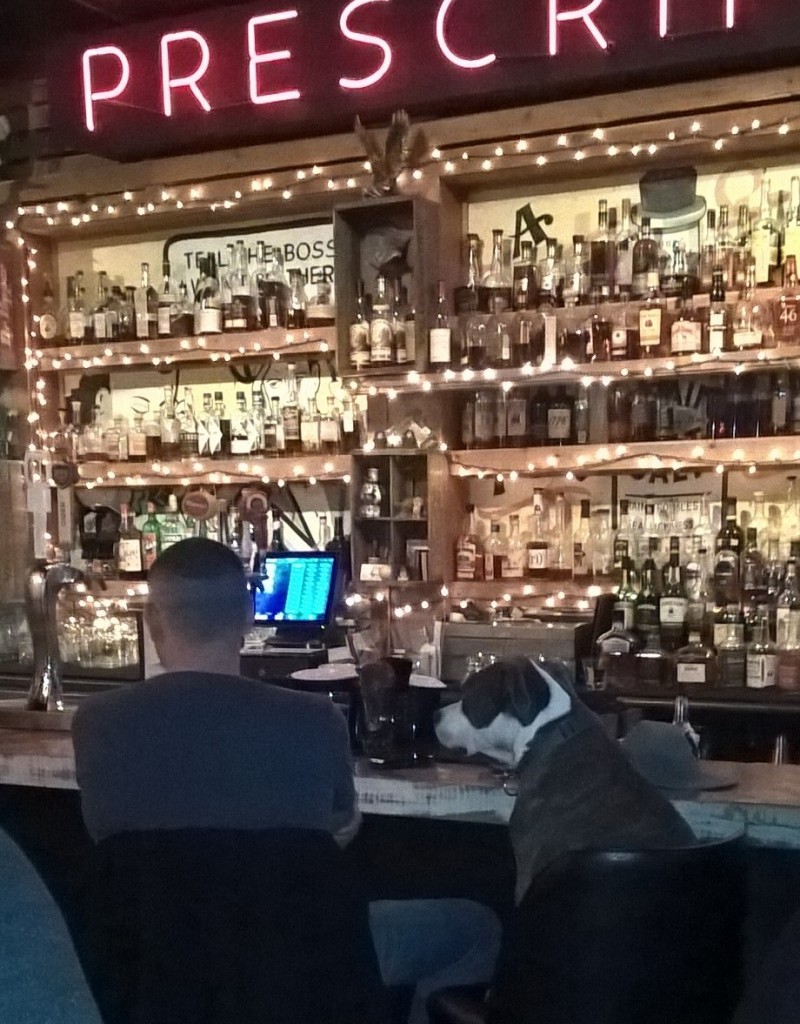