I had the pleasure of heading to Australia last week. 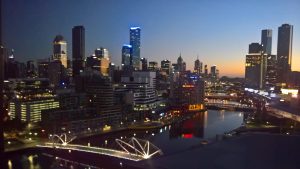 First stop was in Melbourne to explore a potential business opportunity.  I hadn’t spent much time in Melbourne so I took advantage of getting in a day early to explore the city and get a feel for what it would be like to live there.  I stayed in a nice hotel on the Yarra River with great views of the city. 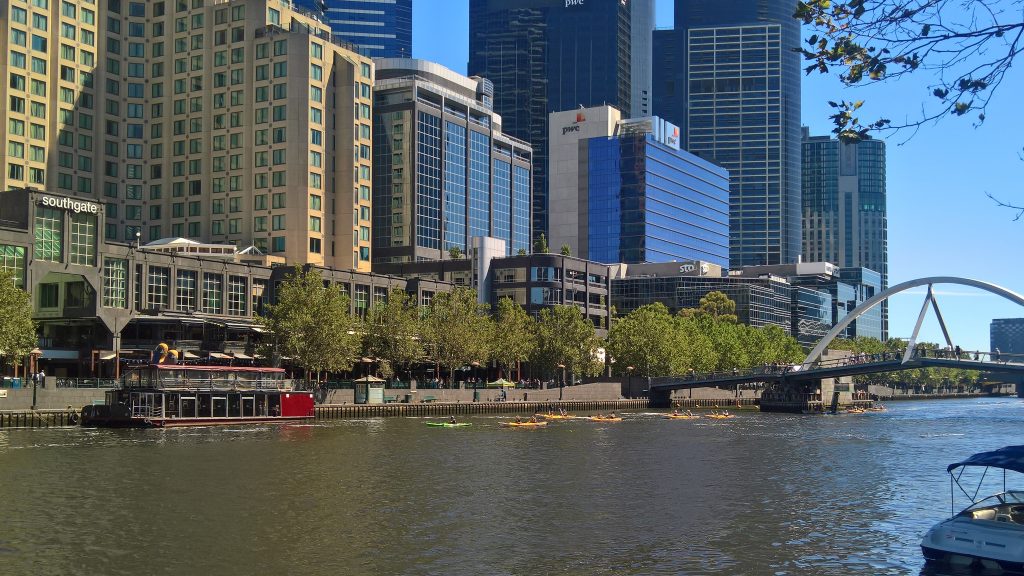 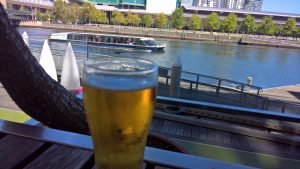 I also managed to have my first beer back in Australia in a pub on the waterfront. 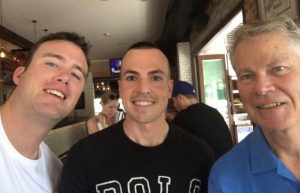 Next was a trip to Brisbane where I got to spend Australia Day with Grant and Luke – very cool!  I also caught up with Peter and Nereis and the team from myDIALS – hard to believe it’s been ten years since Peter and I started that company! 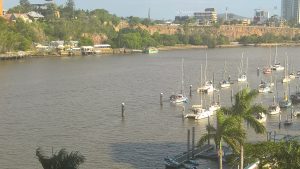 I stayed in another nice hotel in Brisbane – this time on the Brisbane River with more great views. 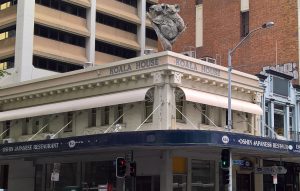 Brisbane has grown up a lot since I went to University there, but it still has the feel of a large country town.  I saw this old pub that had been updated as the “Koala House”, ironically now housing a Japanese restaurant! 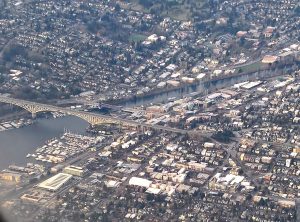 The trip home was uneventful.  I connected through Vancouver and it was made more special by flying over ‘Alice’ and Fremont on the short flight from Vancouver to Seattle.